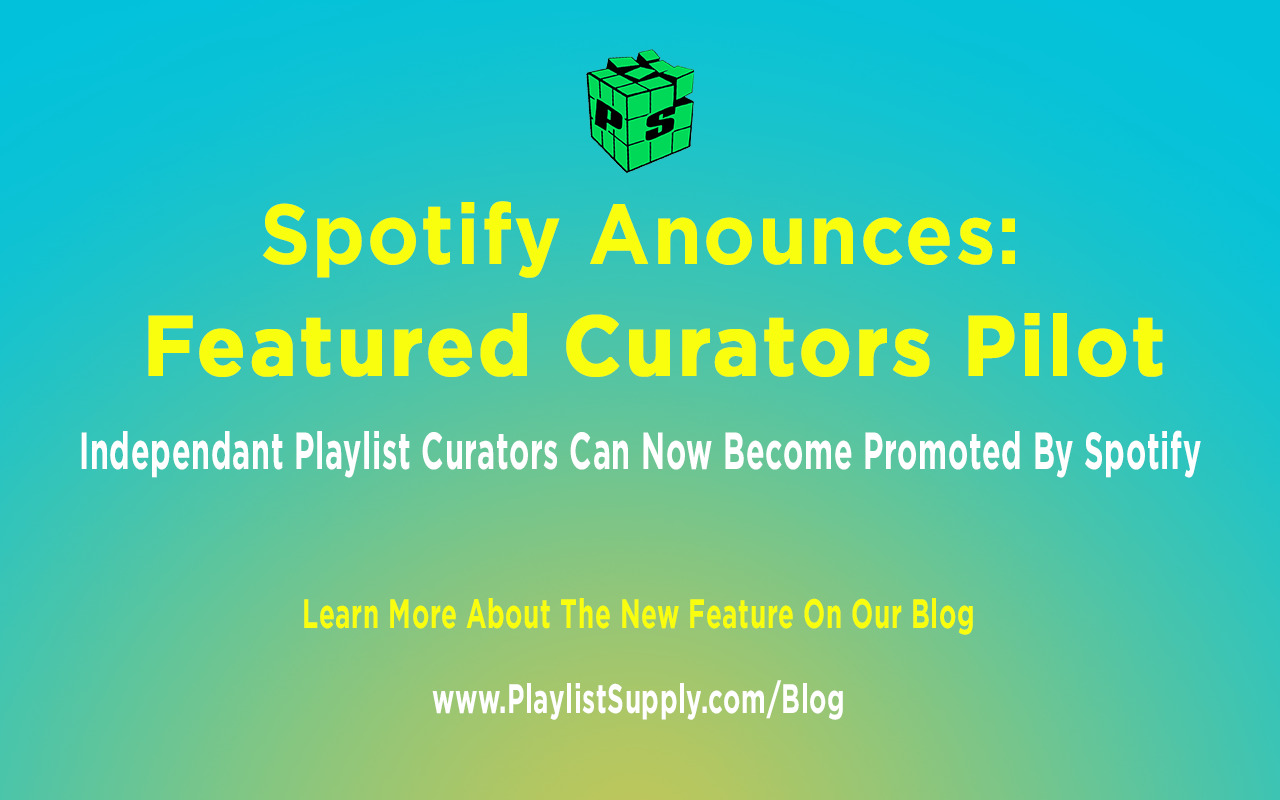 Recently it has been revealed that Spotify is rolling out its new Featured Curators program to select markets.

This program takes user-made Spotify playlists and independent playlist curators and enables them to have their playlist promoted next to official Spotify editorial playlists.

PlaylistSupply has provided artists with a next level playlist tool to locate, contact, and research independent playlists which will now have potential to be promoted to Featured Curator Playlists.

The PlaylistSupply team has actively anticipated the expansion of Spotify playlisting and supported artists with an easy accessible software stack to increase the monthly listeners.

This new Featured Curators feature is a test program in which Spotify aims to expand on its user playlist community and drive traffic to user-created playlists.

This new innovative feature is transforming playlist discovery and creation to a whole new level by enhancing the listeners experience as well as highlighting user driven content.

How to Become a Featured Curator

At the moment Spotify is doing outreach to playlist curators individually to be added to the Featured Curators program.

In certain markets you will now see Featured Curators playlists in the Spotify Iphone or Android app next to Spotify Editorial Playlists.

Spotify has said that this is a testing phase where they will be adjusting and editing the new feature.

PlaylistSupply allows artists to directly reach out to curators in advance of this new feature being rolled out.

Spotify says in their latest blog post that their “goal is always to make Spotify the number one destination for the best listening experience, and with this pilot, we’re giving listeners a new way to discover music from fellow fans…”

The PlaylistSupply Team is already monitoring for the rollout of the Featured Curator feature and plans to continue to update PlaylistSupply to accommodate all new features and updates to Spotify Playlists.

“The curators we selected are music lovers with established followings and popular playlists on Spotify, or they’re users telling unique stories through playlists and creating authentic connections with other users,” is the way Spotify explained its playlist selection process.

With such massive success in expanding playlisting with Discover Weekly and Spotify Blends the company is sure to be moving forward with more creative and discovery oriented features for Spotify playlists.

Spotify Blends was the most recent new playlist feature that mixes two Spotify users likes and followings to build a combined playlist of overlapping music tastes and favorite songs.

The last Spotify Blends update added the ability for users to add up to 10 people or even their favorite artist to a Spotify Blend Playlist.

PlaylistSupply’s main aim is to make it easier and more accessible for artists to find quality playlists to reach out to for playlist placement. Thanks to the new Featured Curators feature, user-created playlists will be promoted alongside Spotify curated playlists making them more popular and demanded. PlaylistSupply allows for artists to get ahead of the curve when it comes to Spotify Playlisting. Using Playlist Supply will give independent artists a way to stay competitive as Spotify expands its playlisting platform and the way it promotes its playlists. 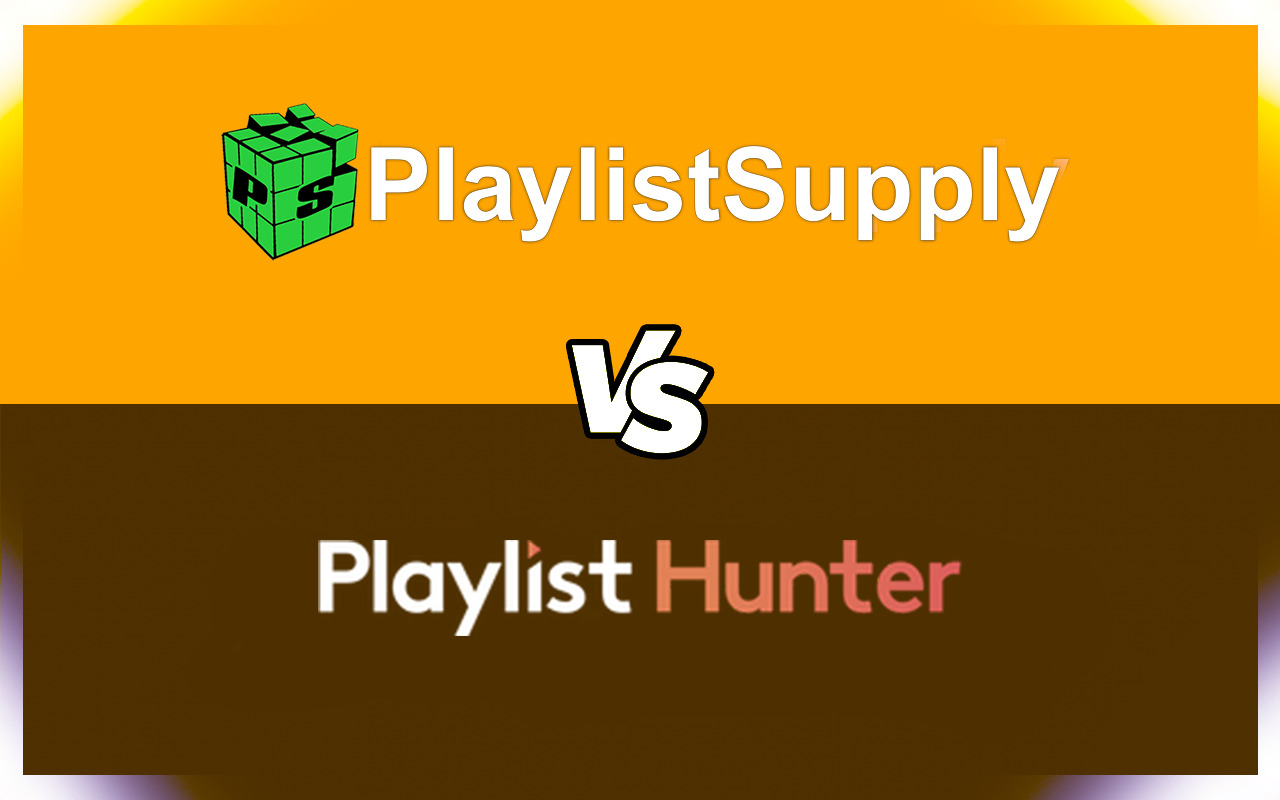 PlaylistSupply vs PlaylistHunter – How to get on best Spotify Playlists in 2022? 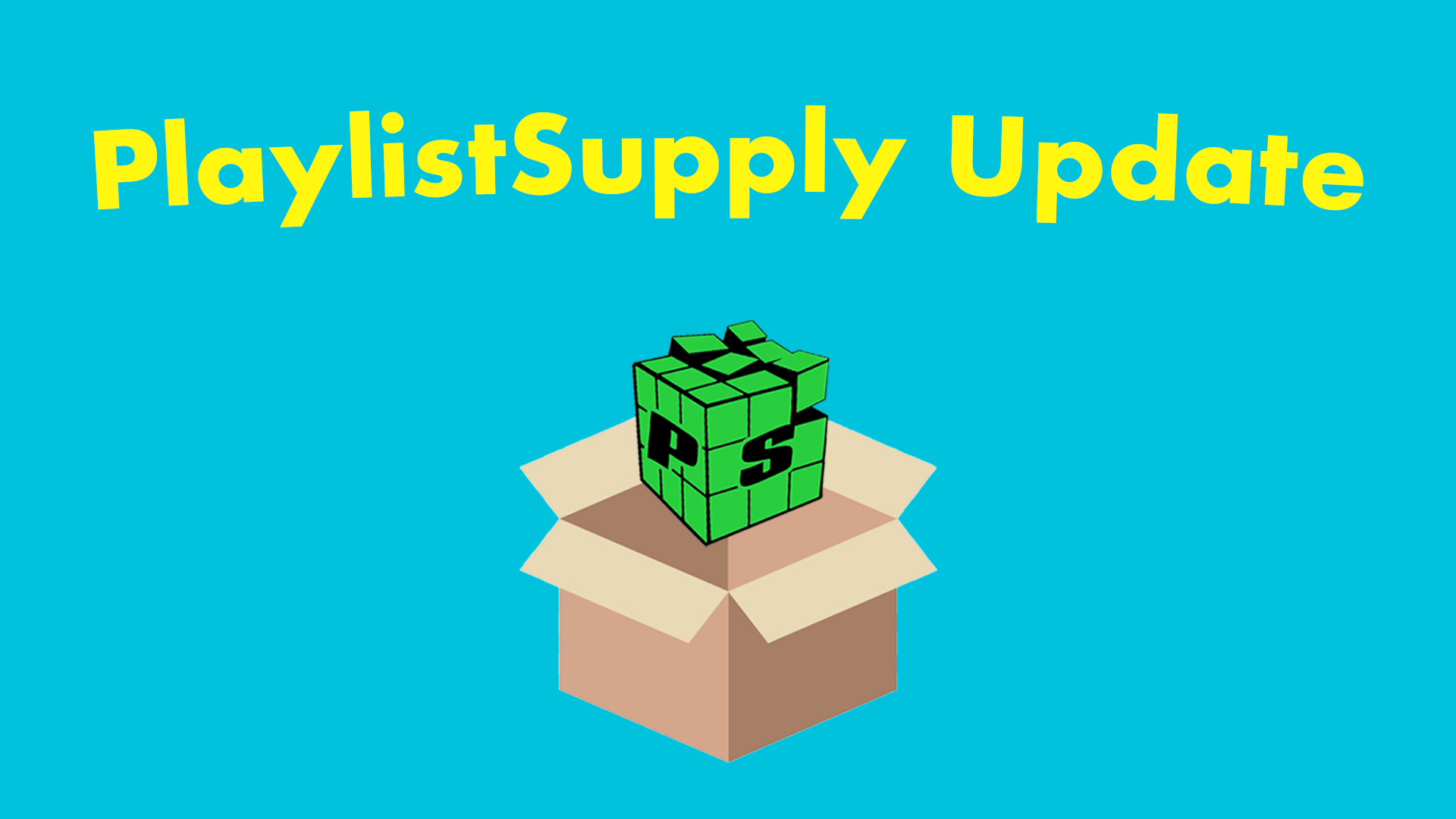 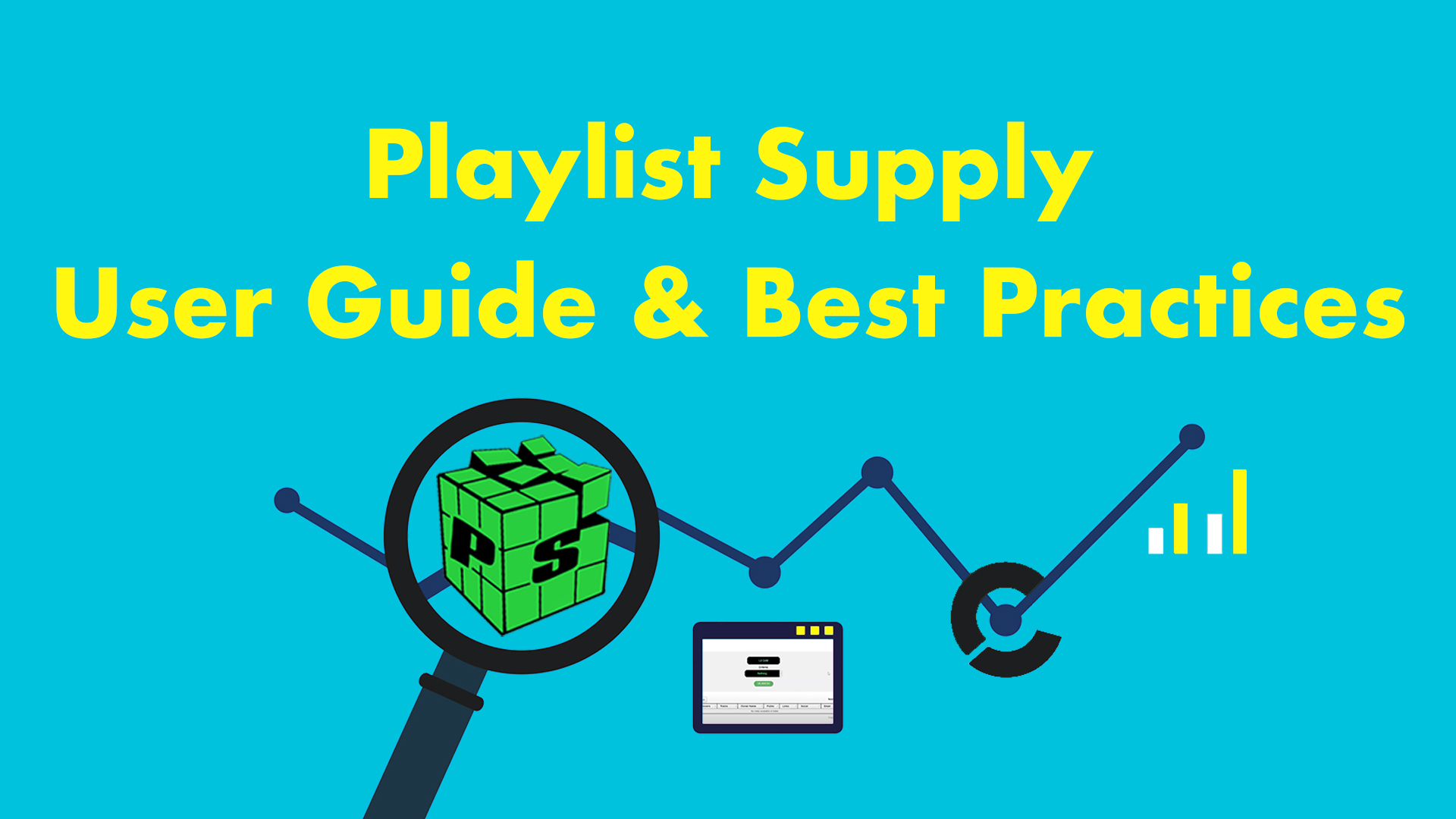 PlaylistSupply User Guide & Best Practices for Playlist Marketing and Music Promo Welcome to PlaylistSupply! This guide will provide you with a walkthrough of the best ways to use our playlist contact research tool to its fullest potential for your playlist...
Read More

PlaylistSupply vs PlaylistPush – What’s The Better Option For Independent Artists in 2022? PlaylistPush Alternative

Unlike PlaylistPush, our tool PlaylistSupply delivers a variety of data points about curators and their playlists. Using such technology you can  conduct your own vetting process and determine whether a playlist’s quality meets your standards and overall find the best curators to submit music to playlists. PlaylistSupply reaches playlists in every language and can be used to find playlists and playlist curators in every region.
Read More 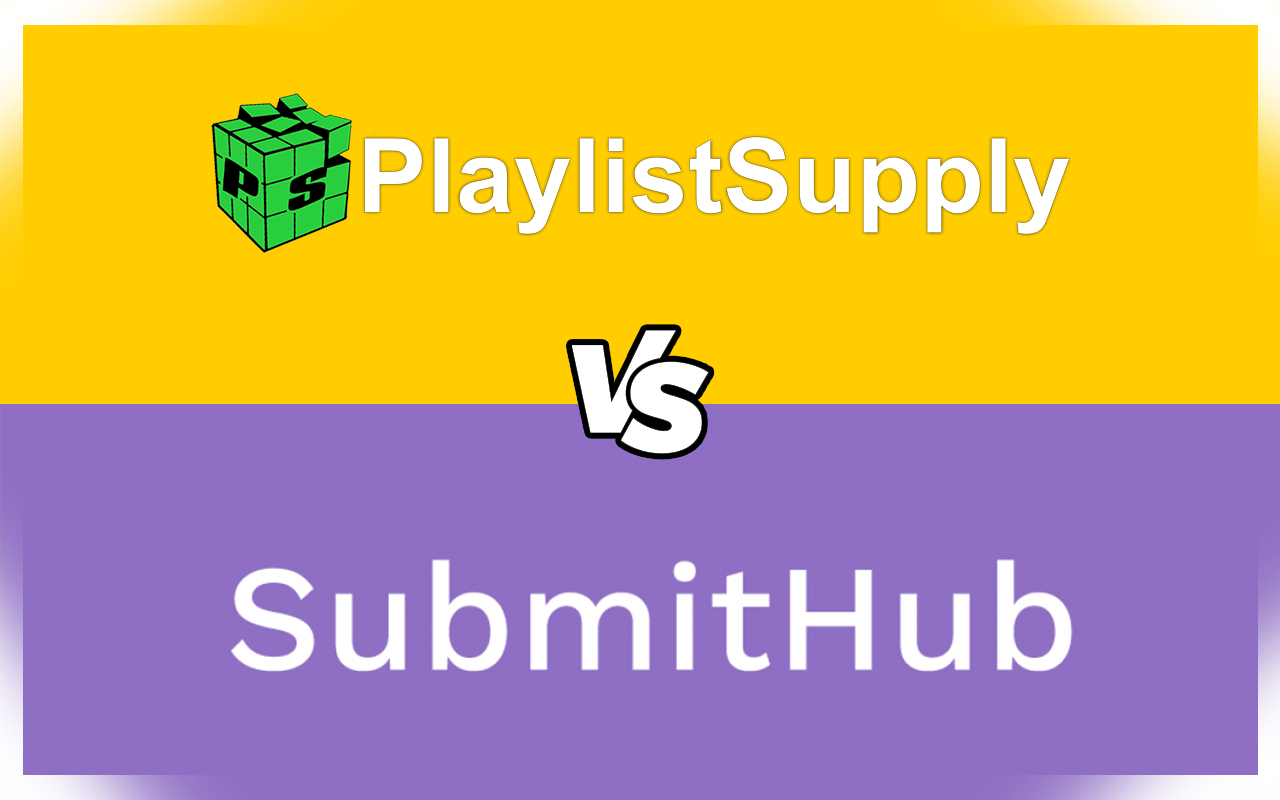 PlaylistSupply vs SubmitHub – What’s the best tool for playlist promo in 2022? SubmitHub Alternative

Our team here at PlaylistSupply often receives questions about other music promo services, playlisting options, and how they compare to PlaylistSupply. One of the most mentioned is the submission platform SubmitHub. PlaylistSupply and Submithub are extremely different...
Read More 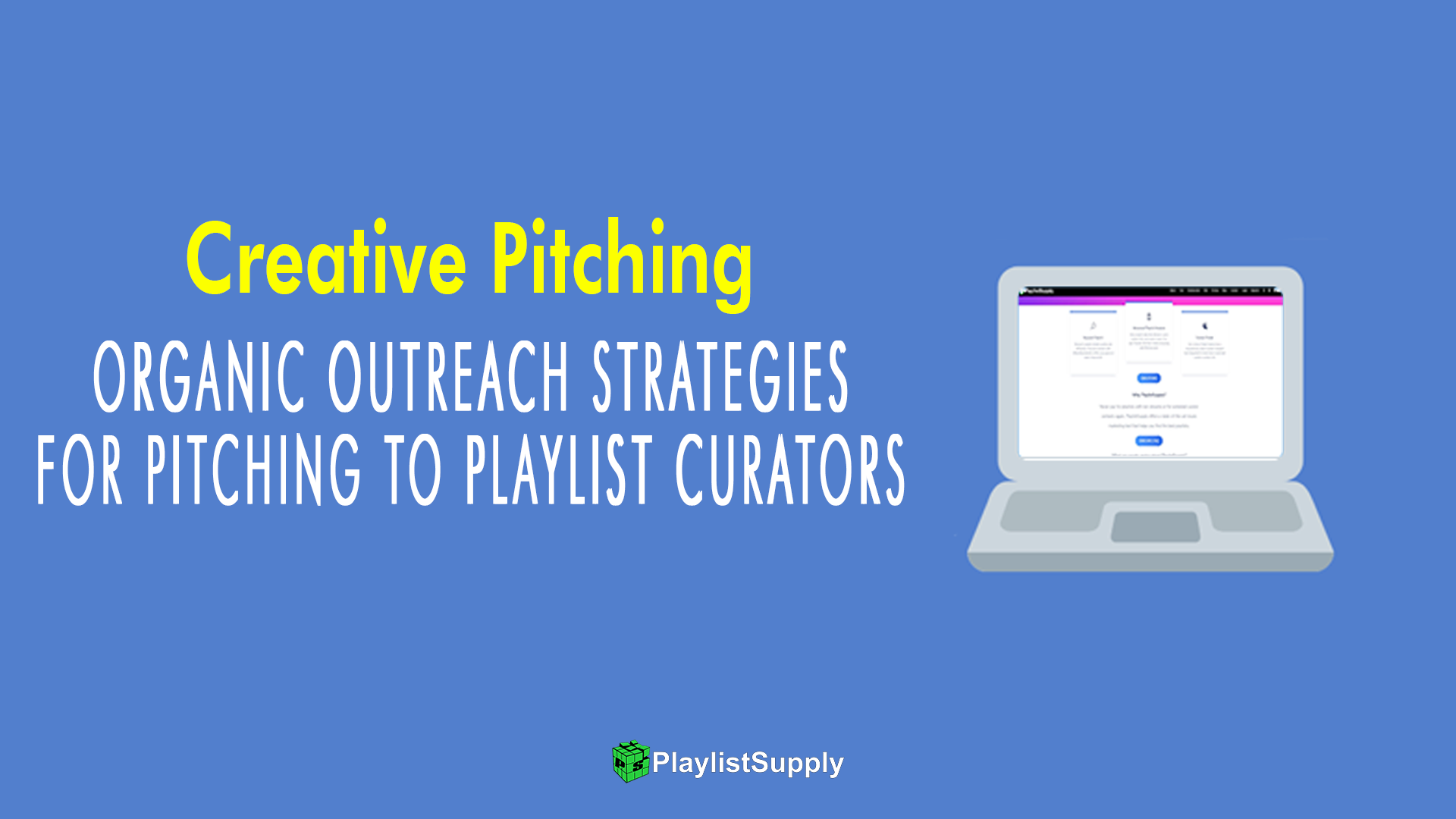 How to contact best playlist curators in the music industry

Submitting To Playlists and Grow Your Streams and FanbaseFull guide: How to contact best playlist curators in the music industryWhen reaching out to playlists often curators charge a fee for artists to get a placement. But what if you’ve spent your playlist fee...
Read More

How To Get On Spotify Playlists – The Complete Guide